GLOBAL association of mobile operators has commended the government for finalising the schedule for migration from analogue to digital broadcasting.

The Groupe Speciale Mobile Association (GSMA) said recent announcement by the Tanzania Communications Regulatory Authority (TCRA), that digital switch over phases to be completed by March, next year, shows  of 17 June 2015.

“The GSMA congratulates the Government of Tanzania and the TCRA on finalising the schedule for the country’s muchanticipated digital switchover,” said Mortimer Hope, Director, Spectrum and Public Policy Africa, GSMA at a teleconference last Friday.

TCRA announced recently plans to complete the transition from analogue to digital television by March of 2015. The first phase of analogue switch off involved 7 transmitter sites and was executed from December 31st, 2012 and ended on 30th April 2013.

The second phase of ASO started on 31st March 2014 and it involves 10 transmitter sites and is expected to end on 31st of October 2014.

The target is to have fully digital switch-over by end of 2014.

“The switchover from analogue to digital television allows more efficient use of a limited resource and frees up precious 700MHz and 800MHz spectrum bands, otherwise known as the Digital Dividend,” he said, adding the lower frequency spectrum would deliver excellent geographic coverage and would be a key enabler for the provision of universal mobile broadband access.

“The availability of Digital Dividend spectrum for mobile will make life-changing mobile services available to all Tanzanians, including the section of the population who live in rural areas, as well as provide substantial economic benefits and new opportunities for digital entrepreneurship,” he said.

He said Tanzania and Kenya, which has also announced its digital switchover schedule, were leading the way in East Africa in bringing the benefits of the digital transition to their citizens.

The availability of Digital Dividend spectrum for mobile will make life-changing mobile services available to all Tanzanians, including the section of the population who live in rural areas, as well as provide substantial economic benefits and new opportunities for digital entrepreneurship

For several years, the digital dividend has been a hot issue extensively discussed by broadcasters and operators of telecommunication and other services. Apparently, there is a lot at stake for ... 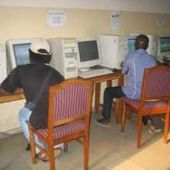 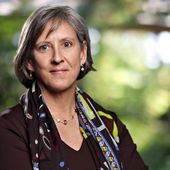 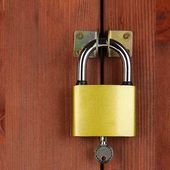