ITU Standardization – The technical foundations of the Information Society

The United Nations has adopted 17 SDGs, supported by 169 targets and 230 indicators, to guide international development policy and practice between 2015 and 2030. Six of the indicators directly concern ICTs, and their measurement will provide important evidence concerning progress towards implementation of the UN’s 2030 Agenda for Sustainable Development. While a substantial evidence base exists for several of those indicators, concerned with ICT infrastructure and adoption, the evidence base for others – particularly those concerned with ICTs in education, ICT skills and gender equity – is less substantial. ITU is working with the international statistical community and national statistical systems to improve the coverage and quality of the required data.

Lack of ICT skills is a barrier for some individuals who do not own a mobile phone, and slightly more of an issue for women than men owing to the former’s lower education levels and lower confidence with technology.

Many people continue to be excluded from the global information society, and the relatively high cost of ICT services remains one of the main barriers to ICT uptake. Monitoring prices is critical for developing policies that aim to make ICT services affordable for all citizens.

Mobile-cellular prices continued to fall in 2015, and more steeply than in previous years. For the first time, the average cost of the mobile-cellular basket (which includes 100 SMS and 30 mobile calls per month) in developing countries accounted for less than 5 per cent of GNI per capita. Least developed countries (LDCs) saw a 20 per cent drop in mobile-cellular prices, the strongest decrease in five years. The price drop is linked to the growing availability of prepaid packages that bundle SMS and local calls. Innovative pricing schemes, such as dynamic discounting, are also helping to make the service more affordable for low-income groups.

The Asia and the Pacific region has the lowest average PPP$ price for mobile-cellular services of all regions. It is home to the countries with the lowest mobile-cellular price baskets worldwide: Sri Lanka and Bangladesh, where prices stand out at PPP$ 2.45 and PPP$ 4.14 per month.

Fixed-broadband prices continued to drop significantly in 2015 but remained highest – and clearly unaffordable - in a number of LDCs. Globally, the price of a basic fixed-broadband connection fell from around USD 80 per month in 2008 to USD 25 in 2015, corresponding to a drop in the ratio of price to average GNI per capita from over 90 per cent to 14 per cent. In LDCs, a fixedbroadband plan with a minimum of 1GB of data per month still corresponds to over 60 per cent of GNI per capita. The service is sold at over USD 300 a month in Uganda, Chad and the Central African Republic, and remains very expensive and clearly unaffordable in some of the small island developing States.

People in most low-income countries get lower speeds and quality for their money. In developed countries, the minimum speeds of entry-level fixed-broadband packages have increased considerably in recent years. Developing countries, on the other hand, are only gradually upgrading broadband infrastructure to offer higher speeds. In 2015, not a single developed country offered an entry-level broadband connection with speeds below 1 Mbit/s, but a large majority of LDCs did. These differences in available speeds have an impact on the types of services and applications that users can access and benefit from.

Mobile-broadband is cheaper and more widely available than fixed-broadband, but is still not deployed in the majority of LDCs. Globally, handset-based mobile-broadband prices fell from an average of PPP$ 29 per month in 2013 to PPP$ 18 in 2015. Mobile-broadband services are offered in only 38 per cent of the LDCs; however, in those countries where the service is offered, handset-based prices more than halved in PPP terms between 2012 and 2015 and currently account for 11 per cent of GNI per capita. Still, mobile-broadband cannot always replace fixed-broadband Internet access, especially in the business sector, and a growing number of applications require higher speeds and better connection quality.

The decrease in mobile-broadband prices goes hand in hand with an increase in the intensity of use. Figures on mobile Internet traffic show that the amount of data consumed by each subscription is increasing in most countries for which data are available. This suggests that the reduction in mobile-broadband prices contributes not only to connecting more people but also to fostering more intense Internet usage among those who are already online 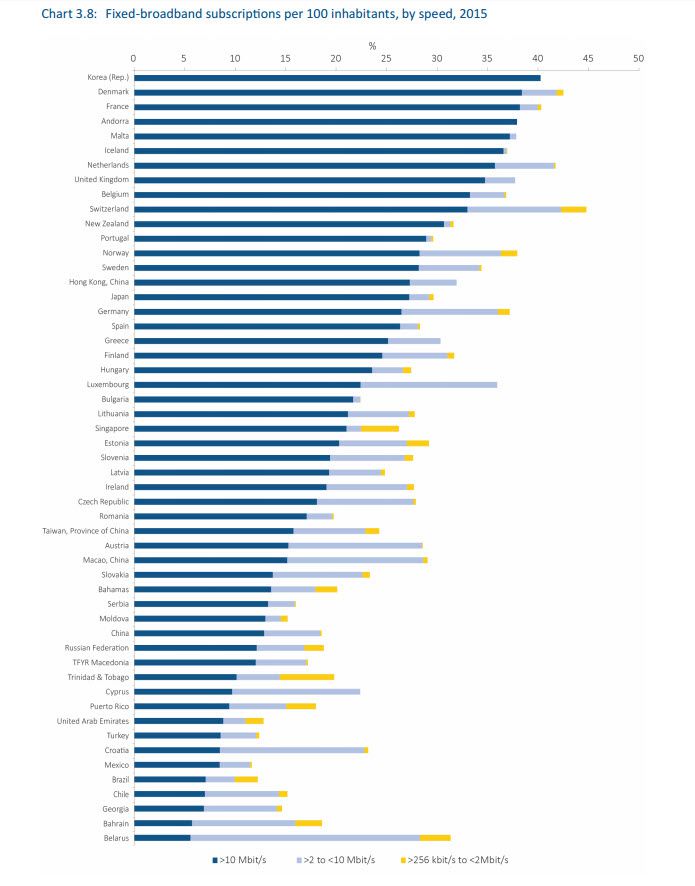 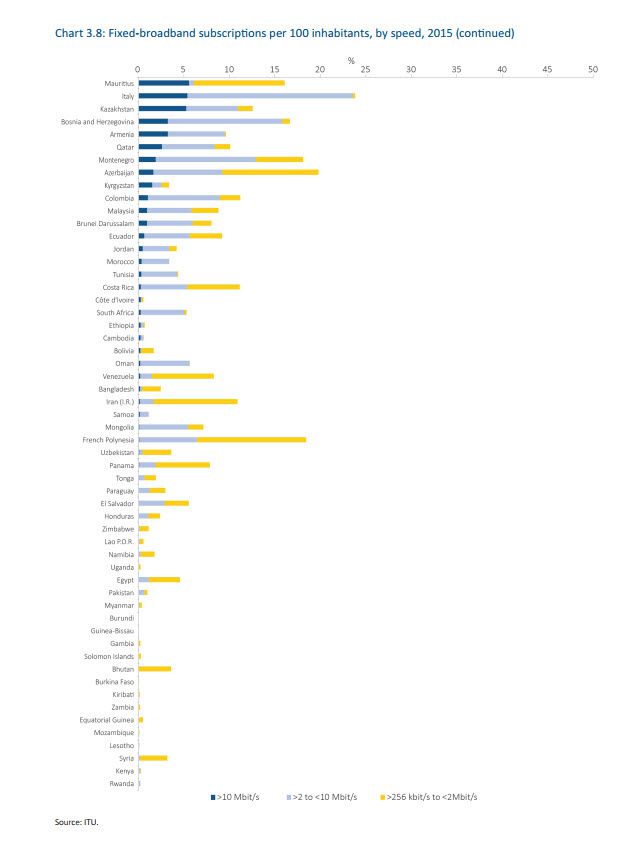 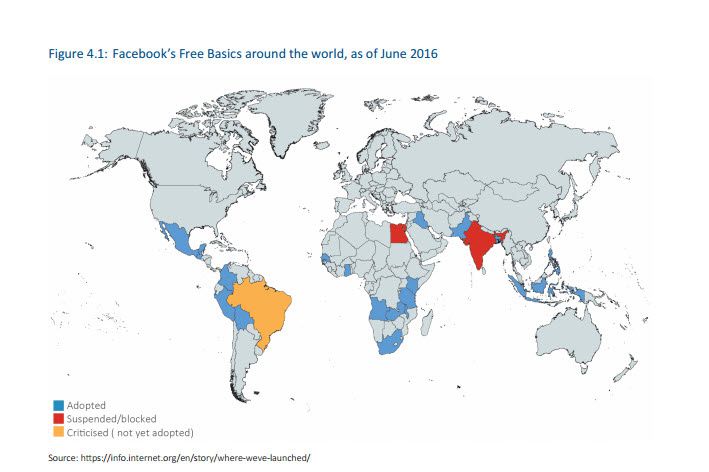 (SERVCORP) VIRTUAL OFFICE concept : what may it mean once the 3rd industrial revolution is ON ? - OOKAWA Corp.

First, coming back to official industrial revolution definition : The virtual office idea came from a combination of technological innovation and the Information Age . The concept has roots in life

(SERVCORP) VIRTUAL OFFICE concept : what may it mean once the 3rd industrial revolution is ON ? - OOKAWA Corp. World Telecommunication and Information Society Day 2014 We invite you to organize activities in your country to mark WTISD-2014. We encourage the involvement of all sections of society to formulate 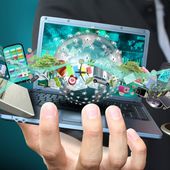 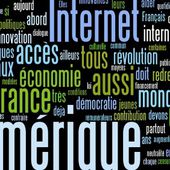